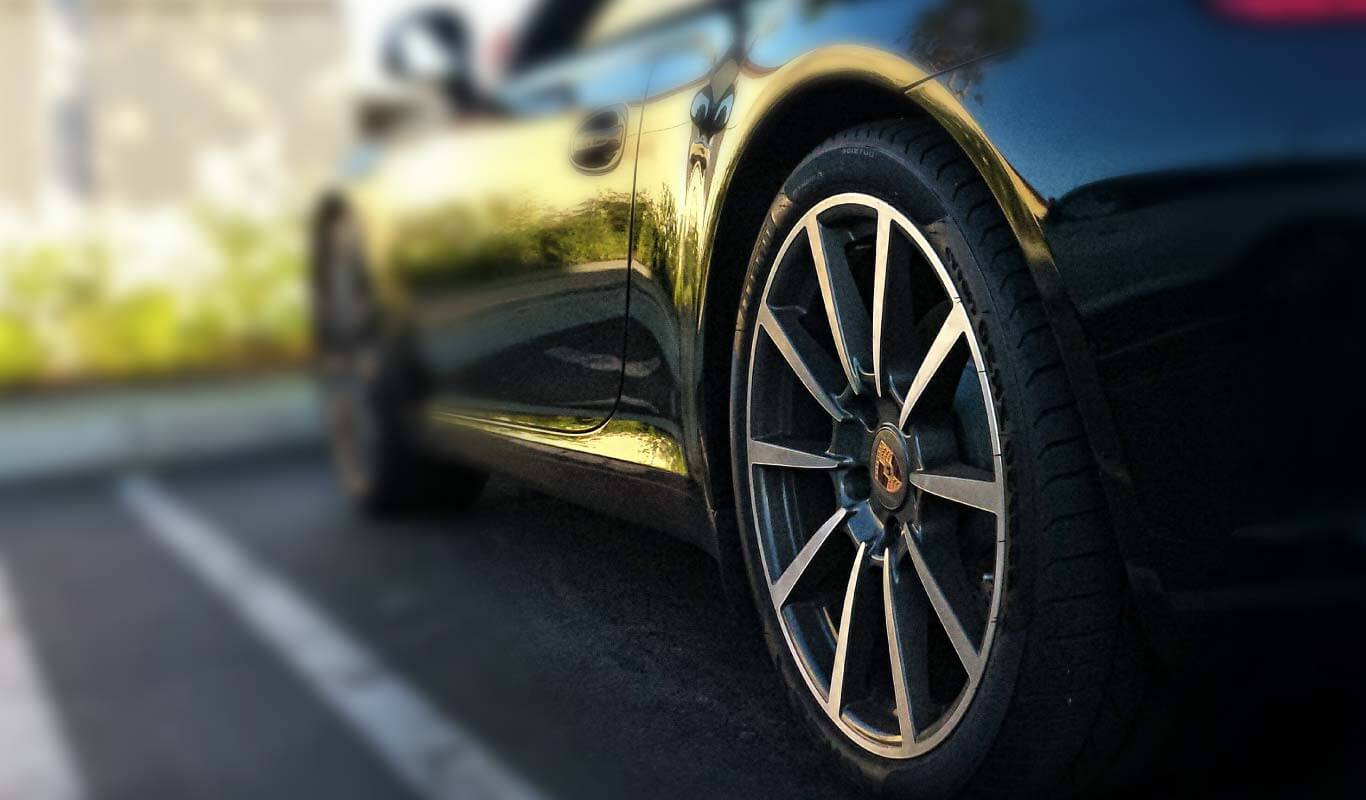 Microplastic pollution from car tyres could be(come) an even bigger problem than single-use plastics. Today, The Guardian wrote about a recent research, published in the journal Nature Communications, about car tyres being the major source of ocean microplastics

“More than 200,000 tonnes of tiny plastic particles are blown from roads into the oceans every year, according to research.

The study suggests wind-borne microplastics are a bigger source of ocean pollution than rivers, the route that has attracted most attention to date. The analysis focused on the tiny particles produced by tyres and brake pads as they wear down.

It estimated that 550,000 tonnes of particles smaller than 0.01mm are deposited each year, with almost half ending up in the ocean. More than 80,000 tonnes fall on remote ice- and snow-covered areas and may increase melting as the dark particles absorb the sun’s heat.”

For single-use plastic packaging, many innovations are under development in order to tackle the plastic’s pollution problem. Meanwhile, the European Commission has banned specific types of plastic packaging.

But how do you ban car tyres when there’s no material alternative available?