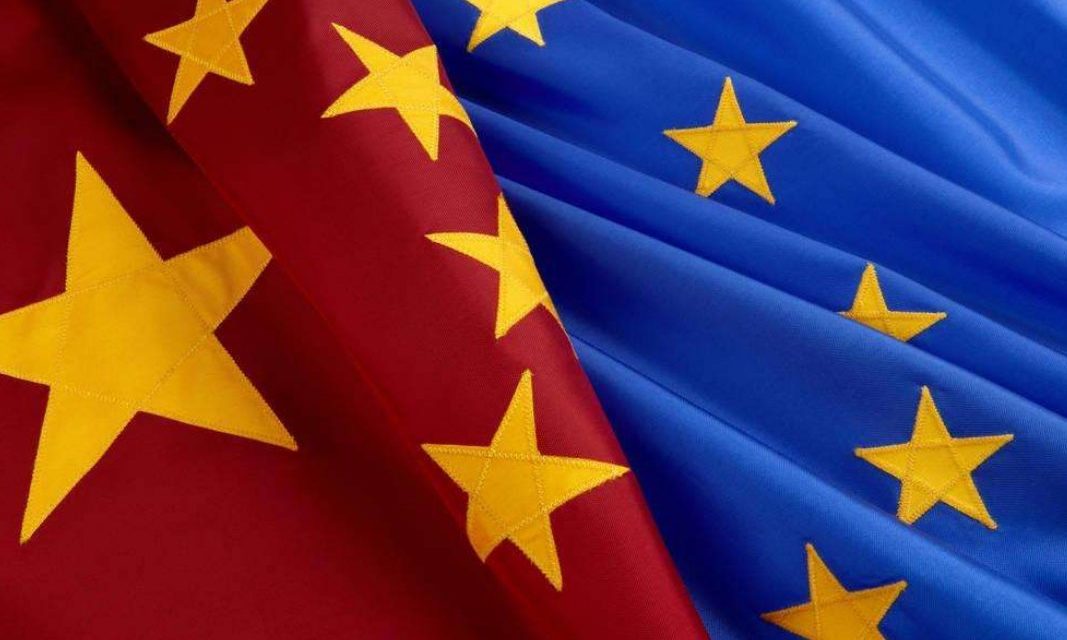 “China and the EU have signed a joint Memorandum of Understanding on Circular Economy Cooperation at the 20th EU-China Summit taking place in the Chinese capital on 16th-17th July. Both stand to gain from aligning on policies that support the transition to a circular economy, which can unlock new sources of economic growth and innovation while benefiting people and the environment, for example by reducing pollution and congestion.”

“The economic benefits of transition to a circular economy in Europe are well recognised: a 2015 Ellen MacArthur Foundation report found that transition to a circular economy could add €0.9 trillion to Europe’s GDP by 2030. This would be accompanied by better societal outcomes including an increase of €3,000 a year in household income, a reduction in the cost of time lost to congestion by 16%, and a halving of carbon dioxide emissions compared with current levels.”