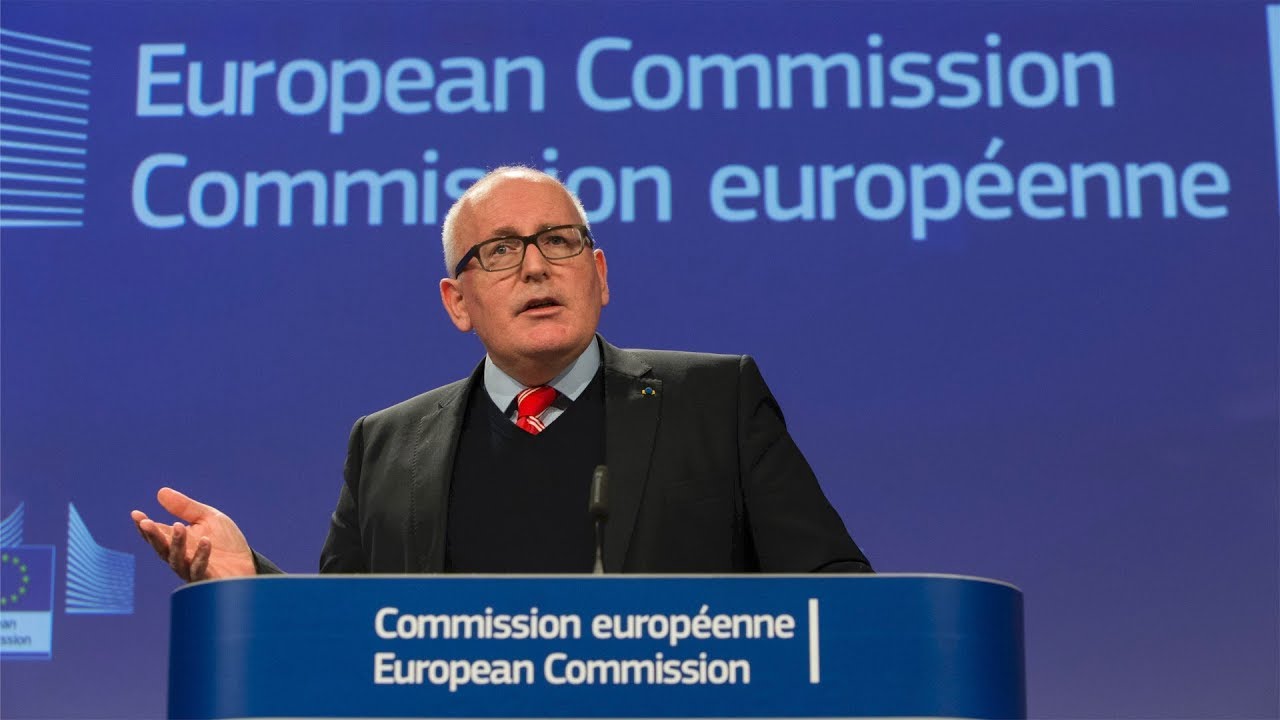 The Council of the EU has approved new rules on single–use plastics to reduce marine litter. Not only does this tackle global plastic litter problems at grass-roots level, moreover, it paves the way to transitioning into a circular economy.

Critics might argue that this is just a small step, which directly affects the population of the European Economic Area (EEA) – just over 515 mln, equal to about 6,7% of the world population. The impact of the new EU rules will be much bigger and its influence will likely be far-reaching, as has been demonstrated in the past by the succesfully implemented Directive (2000/53/EC) on end-of-life vehicles.

Brussels, 21 May 2019
The Council of the EU today adopted the ambitious measures proposed by the Commission to tackle marine litter coming from the 10 single-use plastic products most often found on European beaches, as well as abandoned fishing gear and oxo-degradable plastics.
The rules on Single-Use Plastics items and fishing gear envisage different measures to apply to different product and place the EU at the forefront of the global fight against marine litter. Where alternatives are easily available and affordable, single-use plastic products will be banned from the market, such as cutlery, plates and straws. For other products, the focus is on limiting their use through a national reduction in consumption; on design and labelling requirements; and waste management/clean-up obligations for producers.

First Vice-President Frans Timmermans, responsible for sustainable development said: “There is a growing sense of urgency in European society to do whatever it takes to stop plastic pollution in our oceans. The European Union is responding to this clear call of our citizens. We have taken ambitious steps by introducing concrete measures to reduce the use of single-use plastics. The new rules adopted today will help us to protect the health of our people and safeguard our natural environment, while promoting more sustainable production and consumption. We can all be proud that Europe is setting new and ambitious standards, paving the way for the rest of the world.”
Vice-President Jyrki Katainen, responsible for jobs, growth, investment and competitiveness, added: “In a modern economy we have to reduce the amount of plastic litter and make sure we recycle most of the plastics used. More innovative and sustainable ways of production will bring new opportunities for European businesses, increasing their competitiveness, growth and job creation. Once implemented, the new rules will not only tackle plastic pollution, but also make the European Union the world leader in a more sustainable plastic policy, thus driving forward our circular economy.”
Commissioner for environment, maritime affairs and fisheries, Karmenu Vella concluded: “Plastic straws or forks are little objects but can make great, long-lasting damages. The single-use plastics legislation will address 70 percent of marine litters items, avoiding environmental damage that would otherwise cost €22 billion by 2030. The EU has delivered fast and effectively on a proposal the Commission presented just one year ago. All in all, it’s European legislation at its best – responding to popular demand, benefiting the planet as well its inhabitants, and genuinely leading the world.”

The new rules are proportionate and tailored to get the best results. This means different measures will be applied to different products. The new rules will introduce:
* A ban on selected single-use products made of plastic for which alternatives exist on the market: cotton bud sticks, cutlery, plates, straws, stirrers, sticks for balloons, as well as cups, food and beverage containers made of expanded polystyrene and on all products made of oxo-degradable plastic.
* Measures to reduce consumption of food containers and beverage cups made of plastic and specific marking and labelling of certain products.
*Extended Producer Responsibility schemes covering the cost to clean-up litter, applied to products such as tobacco filters and fishing gear.
* A 90% separate collection target for plastic bottles by 2029 (77% by 2025) and the introduction of design requirements to connect caps to bottles, as well as target to incorporate 25% of recycled plastic in PET bottles as from 2025 and 30% in all plastic bottles as from 2030.

Next steps
Today’s decision by the Council of the EU will be followed by the publication of the texts in the Official Journal of the European Union. The Directive will enter into force 20 days after the publication. The Member States will then have two years to transpose the legislation into their national law.
The Directive has differentiated dates for transposition concerning certain measures:
* The bans and the marking obligations will have to be implemented two years after the entering into force.
* Tethered caps and lids are to remain attached for all beverage containers up to 3 litres, 5 years after the entry into force of the Directive.
* The additional obligations for extended responsibility of producers will have to be implemented between January 2023 and 31 December 2024, depending on the product.

Background
The Single-Use Plastics Directive is an essential element of the Juncker Commission’s Circular Economy Action Plan and is part of the EU Plastics Strategy – the most comprehensive strategy in the world which adopts a material-specific lifecycle approach to tackle wasteful and damaging plastic litter and to support the vision of a smart, innovative and sustainable plastics industry.
The Directive follows a similar approach to the successful 2015 Plastic Bags Directive, which brought about a rapid shift in consumer behavior. When implemented the new measures will bring about both environmental and economic benefits, such as for example:
* Avoid the emission of 3.4 million tons of CO2 equivalent.
* Avoid environmental damages which would cost the equivalent of €22 billion by 2030.
* Save consumers a projected €6.5 billion.