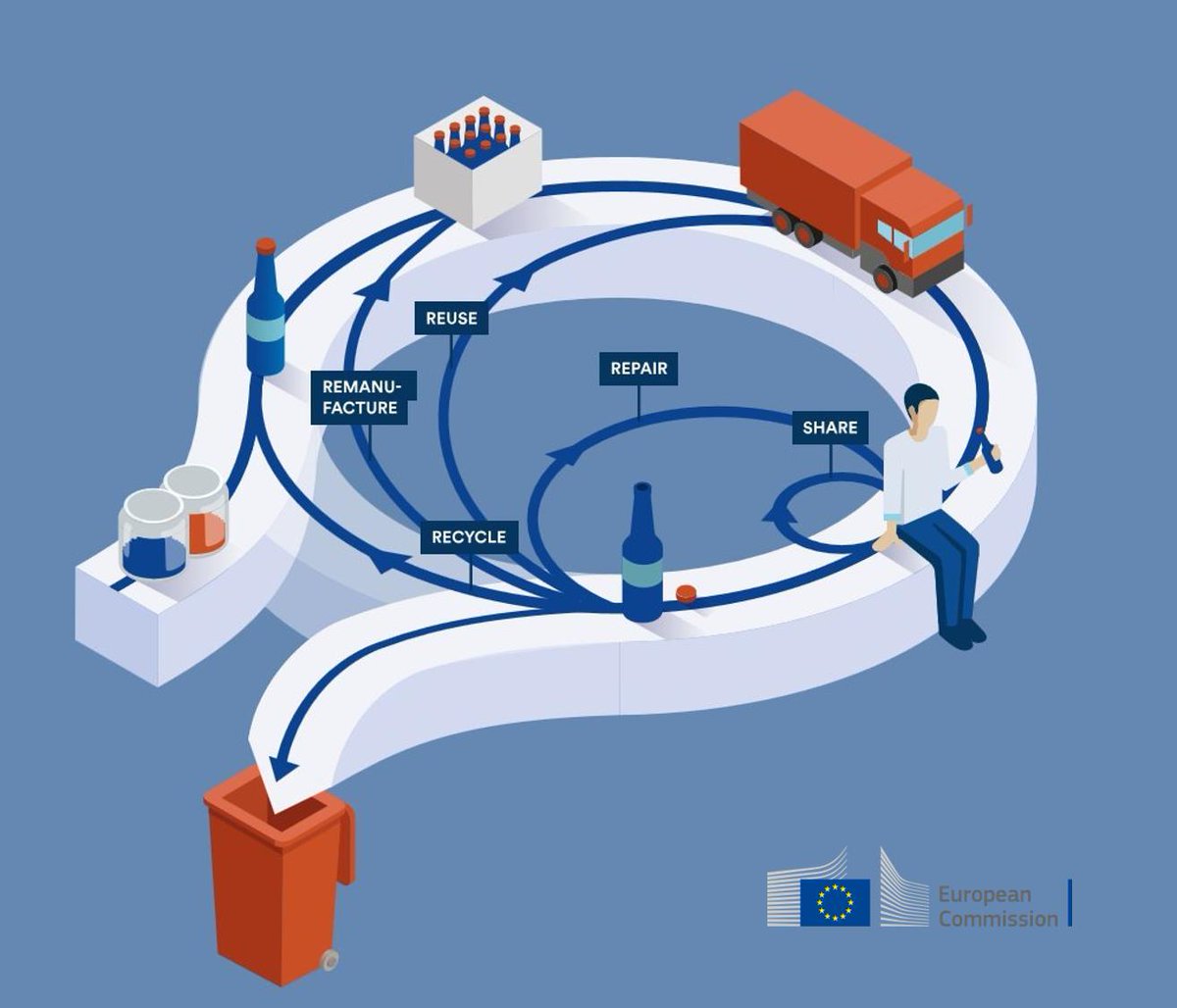 Almost the entire European legislation is being turned around to make Europe the world’s first climate-neutral continent by 2050. The package of measures that European Commission President Ursula von der Leyen and Commissioner Frans Timmermans has presented to MEPs on December 11th, 2019, in an extraordinary plenary session in Brussels will have major consequences for industry, the transport and energy sector and agriculture. The first package of proposals will focus on the fight against climate change in areas such as transport, energy, pollution, agriculture, the circular economy and biodiversity. The ambitions of the Timmermans Green Deal will be elaborated over the next two years in legislative proposals that must then be approved by the member states and the European Parliament. In addition to the € 100 billion from the transitional fund as a lubricant, the Commission wants the European Investment Bank with EU capital to release € 1,000 billion in green investments in the market in the next ten years.

In addition to the € 100 billion from the transitional fund as a lubricant, the Commission wants the European Investment Bank with EU capital to release € 1,000 billion in green investments in the market in the next ten years.

On 13 December 2019, the European Council decided to press ahead with the plan, with an opt-out for Poland.[3] On 15 January 2020 the European Parliament voted to support the deal as well, with requests for higher ambition.[4]

The plan includes potential carbon tariffs for countries that don’t curtail their greenhouse gas pollution at the same rate.[5] It also includes:
* a circular economy action plan,
* a review and possible revision (where needed) of the all relevant climate-related policy instruments, including the Emissions Trading System,
* a Farm to Fork strategy along with a focus shift from compliance to performance (which will reward farmers for managing and storing carbon in the soil, improved nutrient management, reducing emissions, …),
* a revision of the Energy Taxation Directive which is looking closely at fossil fuel subsidies and tax exemptions (aviation, shipping),
* a sustainable and smart mobility strategy and an EU forest strategy. The latter will have as its key objectives effective afforestation, and forest preservation and restoration in Europe.

It also leans on Horizon Europe, to play a pivotal role in leveraging national public and private investments. Through partnerships with industry and member States, it will support research and innovation on transport technologies, including batteries, clean hydrogen, low-carbon steel making, circular bio-based sectors and the built environment.[6]