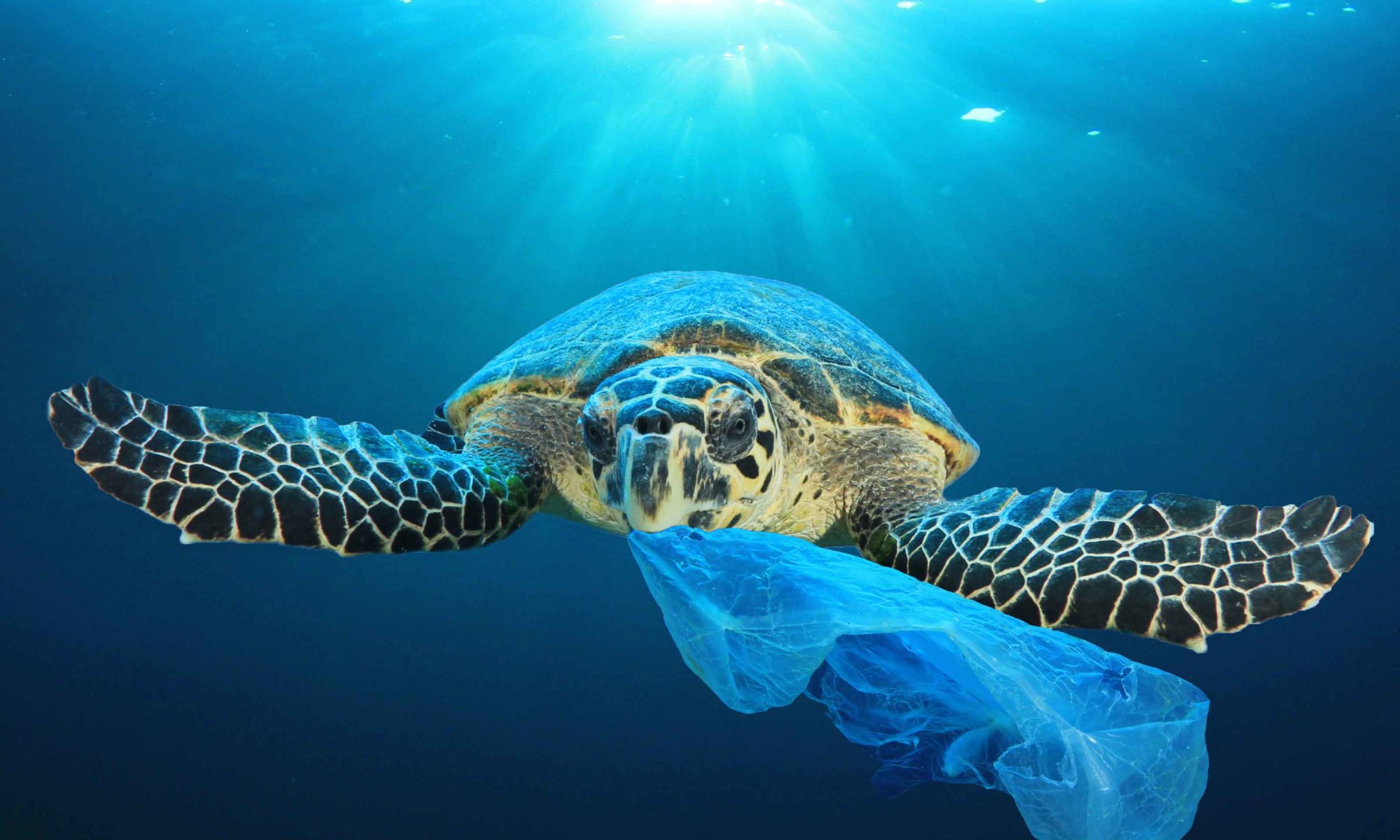 Despite its name, “Oxo-degradable”, these kind of plastics are NOT biodegradable. They are, in fact, destructive to the environment and should be banned. Other plastics can be a part of the solution within the circular economy, f.I. when from biobased origin or because of its biodegradable functionality. Oil-based plastics also fit within circular design, provided that they are re/upcycled after their product life cycle. The latter requires smart product design that enables easy (cheap!) disassembling.

Got it or got lost?

See this statement, published by the New Plastics Economy initiative of the Ellen MacArthur Foundation.

“Oxo-degradable plastics are being produced and sold in many countries, with society being led to believe that they completely biodegrade in the environment within relatively short timescales. Yet compelling evidence suggests that oxo-degradable plastics take longer than claimed to degrade and that they fragment into small pieces which contribute to microplastics pollution. Over 150 organisations worldwide endorse this statement that proposes banning oxo-degradable plastic packaging worldwide.
Signatories range from leading businesses, industry associations, NGOs, scientists, and elected officials. They include M&S, PepsiCo, Unilever, Veolia, British Plastics Federation Recycling Group, Gulf Petrochemicals and Chemicals Association, Packaging South Africa, Greenpeace, World Wildlife Fund (WWF), Plymouth Marine Laboratory, and ten Members of the European Parliament.”

5 inventions that could transform the health of our ocean